Accommodation for visitors in Glasgow

With the city very keen to build on its success from being European City of Culture, Glasgow has continued developing accommodation options suitable for tourists, conference delegates and people passing through Glasgow en route to other places. That said finding accommodation ‘on spec.’ in the peak summer months can be difficult, especially at the lower end of the budget options.

Starting in the city centre the two main ‘luxury hotels are the Park Inn and the Millennium. The Park Inn Hotel at Port Dundas Place, opposite the Royal Concert Hall, is next to the bus station and has its own Spa centre. At £110 a night for a double room, considering the luxury with which it is appointed and the proximity to the city centre - you really are getting excellent value for money. Add in the opportunity to eat in the award winning Oshi restaurant, which the hotel describes as “serving fusion inspired dishes”, you must be in for a real treat. Whilst Langs is a modern tall building, nearby is The Millennium Hotel Glasgow, on St Georges Square, it occupies a sumptuous Victorian building with over 100 top quality rooms. Those overlooking St Georges Square, with floor to ceiling windows, are the very best ones. Rooms can be rather pricey here, typically up to £175 a night or approaching £250 for a suite. This is probably the prestigious place to stay in the city centre, as well as top quality rooms and high prices you’ll get the standard of service to match them. However, the five star hotel that’s the choice of any celebrities in the city is called One Devonshire Gardens, surely there’s no need to give the address for this one? The hotel is located heading North West out of the city, just off the Great Western Road.  Occupying a terrace of Victorian houses, class and taste are the keywords for this hotel. With several sizes and types of room available prices vary from just over £100 for one of the smaller rooms to £500 a night for a King size four-poster bed, Jacuzzi, walk-in shower, sauna, your own gym, private patio and conservatory …. the list goes on - but if you’re a celebrity and value your privacy! That said all the rooms are extremely well equipped and appointed with their own sitting area.

Whilst there are, of course, all the usual chains of hotels in Glasgow like: Travel Inn, Novotel, Holiday Inn … etc, the city has a fine selection of smaller and independent ones to choose from. The Cathedral House Hotel, not surprisingly on Cathedral Square, is ten minutes walk from the city centre. A small mock baronial castle, complete with turrets, the building would not look out of place in the Highlands. As it is, it offers a welcome change to staying in the usual modern mini tower-block. Rooms are decorated and furnished quite plainly, but nonetheless with a certain style, also the hotel has a restaurant which is noted for the authentic Scottish cuisine it serves. Room prices vary, according to the season, between £65 and £85 a night - including breakfast. Along Renfrew Street there are many hotels to choose from, one that you might consider is the Victorian House Hotel. Located in a conservation area of the city the rooms are decorated with pastel colours, perhaps quite appropriate as the hotel is near the city’s School of Art. Described as both charming and comfortable a double-room, with breakfast, is typically around £50 a night. If the Victorian House Hotel is full, carry on down Renfrew Street to the Old Schoolhouse Hotel - which is owned by the same people. Winning the ‘best hotel name’ in Glasgow is the Babbity Bowster, on Blackfriars Street. Whilst it has comfortable rooms and a great location at only £50 a night, it is located above a ‘Pub’. So, unless you like a drink or two before getting off to bed I’d think carefully about booking in to here. Away from the city centre you could consider the Argyll Hotel, which is deliberately set up to look like you’re staying at an Argyll Highland shooting lodge. The hotel has rooms with four-poster beds, but a standard double room will cost around £80 a night, but do check on the prices online - as there are some great off-peak offers. This hotel also prides itself on the traditional Scottish cuisine it offers in its restaurant.  The hotel is at the west end of Sauchiehall Street and is convenient for the nearby Scottish Exhibition & Conference Centre.

Whilst relatively cheap Bed & Breakfast establishments are in plentiful supply, in the city centre there’s not a lot on offer at the budget end for accommodation. Euro Hostel, on Clyde Street, occupies what was once a Hall of Residence for the University. The rate for a ‘dorm’ bed is under £15 a night and excellent value. If you want or need a single room you might as well find a B&B, as at just a few pence under £30 a night they’re quite expensive. Comments about Euro Hostel include that it has an ‘institutional’ feel to it. However, it does have a bar and a 24 hour reception desk. For something smaller and quieter there’s a Scottish Youth Hostel Association place at Park Terrace, where a ‘dorm’ bed is £14 a night or the Bunkum Backpackers, on Hillhead Street at £12 a night in a ‘dorm’ room. 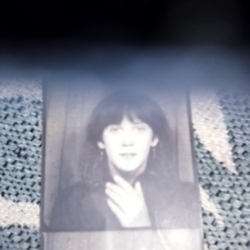 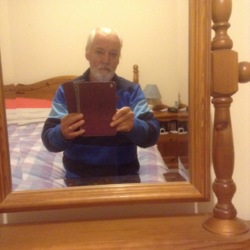 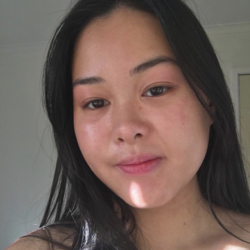 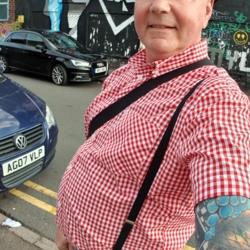