Social aspects of living in Glasgow

With a population of almost 580,000 Glasgow is by far the largest city in Scotland by population. It covers an area of over 17500 hectares giving a population density of nearly 33 people per hectare. The ratio of males to females in Glasgow is approximately 47% to 53% compared to the Scottish national statistics figure of 48% to 52%. The proportion of 20 to 44 year olds in Glasgow is significantly higher than the rest of Scotland. In Glasgow the proportion is 41%, whereas nationally the figure is only 34%. The fact that 9% of the city’s population is aged between 20 and 24 years, compared to a national figure of nearer 6%, can be explained to some extent by the city having three universities.

According to Scottish Government figures the housing profile of Glasgow shows that there are nearly 280,000 domestic accommodation properties in the city. Of those only 30% of the are houses or bungalows and that only 3% of that total housing stock is detached houses, significantly less than the national average at over 20%. The number of terraced houses in the city is 14%, which is relatively close to the national average of 12%.

Regarding the health of Glasgow’s residents, 16%  of the city’s residents consider themselves not to be in good health, the national average for this factor is 10%. Glasgow residents also have the lowest life expectancies for the whole of Scotland and the UK. A male can expect to live on average for 69 years and a woman for just over 76 years, whereas the figures for Scotland as a nation are 74 and 79. Glaswegians are stereotyped as being hard-drinkers, heavy smokers and having a high-fat diet. Whilst this is something both the city council and health authorities are working at to change; males in Glasgow are twice as likely to die from a heart attack or lung cancer, than are males throughout the rest of the UK.

The city’s concern about vandalism is one reflection on the level of crime in Glasgow. The city comes under the Strathclyde police force, which includes places further south than Ayr and as far north as the island of Coll. However, the Scottish Government only releases official statistics for the police force rather than cities or towns. For decades a city name synonymous with gangs and knife fights, today Glasgow is still a violent area to live in. Whilst 43% of all crime and offences committed in Scotland occur in the Strathclyde area, it is the violent crime statistics that are most alarming. Despite having fallen by 7% in recent years, 38 people in every 10,000 were the victim of a violent crime, compared to a national average of less than 20. However, not all the crime statistics for Strathclyde are bad. For instance you could take comfort in the fact that of the eight Scottish police force areas there are four others with higher cases of dishonesty and five with higher levels of indecency.

The benchmark qualification for Scottish schools is the attainment of level 5 in at least 5 subjects, or better, in the Scottish Standard Grade examinations. These exams are taken in the Scottish Secondary year 4 (S4) - 16 years of age.  In recent years Glasgow secondary schools have not performed as well as the Scottish average. In 2006 only 24% of pupils attained the benchmark level in the city, showing some progress on previous years performances. The national average of attainment is 35%.

Glasgow has three universities. Glasgow University can trace its origins back to 1451 in Glasgow cathedral and claims to be the fourth oldest university in the world. It is currently the ‘Scottish University of the Year’ and also claims to be in the top 100 universities in the world. However according to the ‘Good Universities Guide’ (GUG) Glasgow University is placed only 30th out of 100 universities in the UK. Strathclyde University is another well known and popular UK university, currently placed 41st by GUG. Strathclyde University was established in Glasgow by the philosopher John Anderson, who bequeathed money in his will for it in 1796. Glasgow Caledonian University is the youngest one in the city. It was formed in 1993 by the merger of Glasgow Polytechnic and the Queens College. GCAL, as it is known, is currently ranked 61st by the GUG. 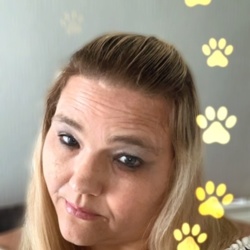 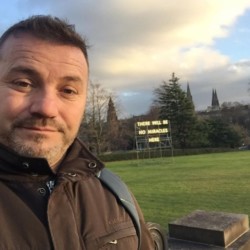 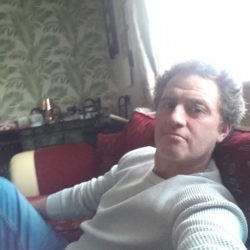 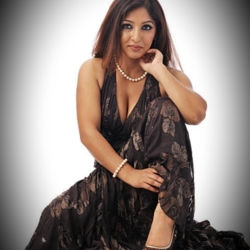 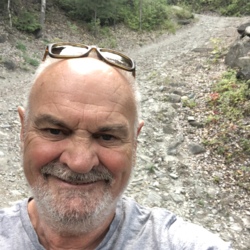 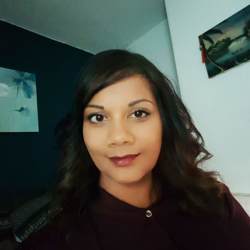